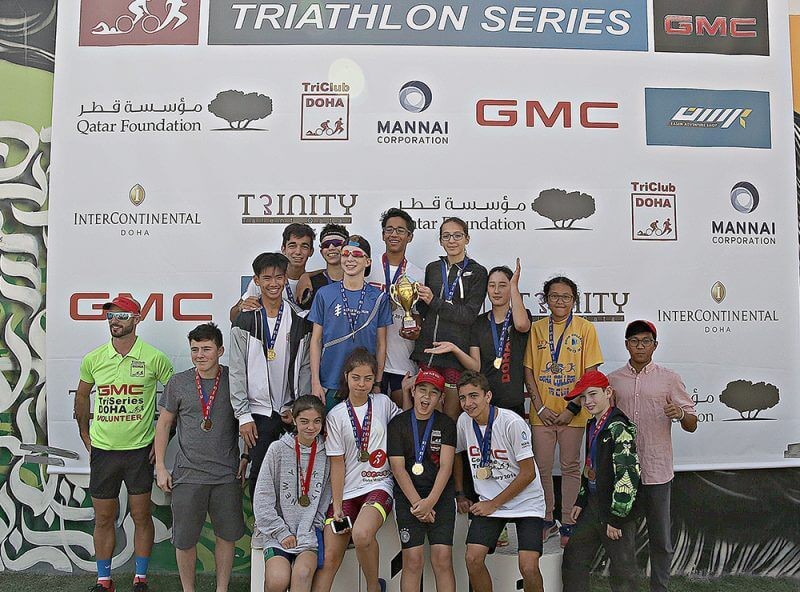 The latest results in the Qatar Foundation Triathlon Series, powered by GMC, have been announced after the second event occurred in January.

Triathletes from Qatar battled against themselves and the clock in three disciplines – swimming, running and cycling – to be on the podium.

The event, the second race in the fifth season, occurred on January 19 at the Qatar Foundation Education City Recreation Centre, using a 50m indoor pool for the swim, with the bike and run course on internal roads in Education City.

The QF Triathlon caters for all ages and levels of triathlete, from the complete beginner finding their legs to more experienced triathlons wanting to stretch themselves on the sprint course.

TriDoha LLC(G) is triathlon club founded to serve triathletes of all abilities in Qatar. The club has about 400 members ranging from complete beginners to world-class triathletes, and aged from seven and adults.

Mr. Ivor D’Cunha, Senior General Manager- Operations, Mannai Auto Group, said: “Mannai has always aimed to be a part of, and central to the community, and our sponsorship of this event really enables people to come together for a common cause.

“It is also a fantastic way to keep fit and meet new friends.”

Mr. Ewan Cameron, race director and representative of Mannai Corporation, commented:  “Yet again, we had another fantastic event, with all the participants pushing themselves to the limits.

“It is becoming a popular event in Qatar and one that if you’re a triathlete, you would not want to miss out on.” 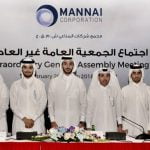