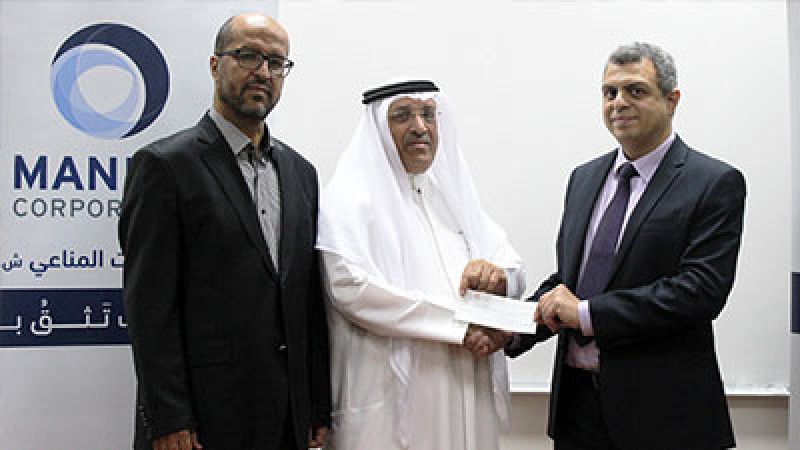 The donation will be used to provide essential needs during the cold winter months for refugees and displaced people from various countries. Basic winter needs such as winter garments, blankets and heating appliance will be provided including other winter needs like medicines and winter protection. The campaign not only aims for displaced families but also to those areas affected by natural disasters and war torn countries.

Mr. Mohamed Mahmoud, General Manager – Human Resources, Mannai Corporation said, “Mannai Corporation is committed to its corporate social responsibility program. We believe that whatever support we can extend to our communities either it’s in monetary value, time or other form of public service will provide a profound impact to the other people’s lives. We are pleased to be instrumental in helping out communities. ”

Supporting such campaigns is part of Mannai’s continuous initiative to support local and international communities, following the company’s CSR programme and social mission. 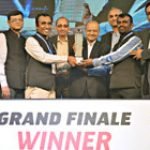 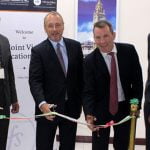