While Profit before interest and tax increased by 11% in the year, the overall Net Profit declined by 20%, mainly due to increase in finance costs relating to acquisition funding and higher interest rates.

The board of directors has proposed a cash dividend of QR 2 per share which is subject to the approval of the shareholders at the Annual General Assembly. 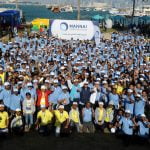 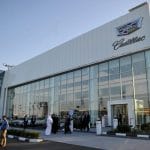